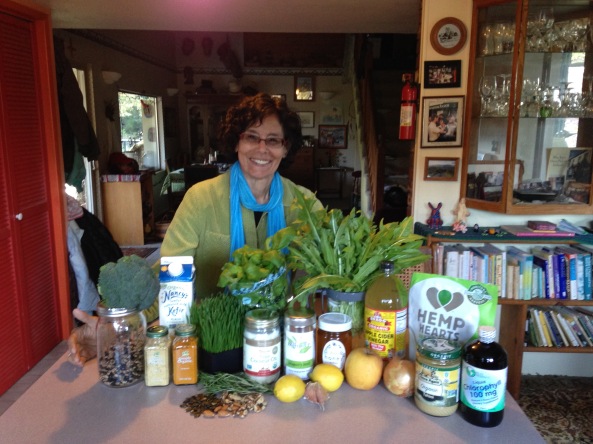 I have written this blog post over and over, trying to write the surprising essence of what I have learned in the past few years. Cancer toppled my former regime as effectively as a military coup and the re-building of my life has been profound on many levels. Cancer was a wake up call and a gift. Until recently, my focus has been on healing my body. Now I understand how deeply I’ve been changed psychologically. The old story “The emperor has no clothes” keeps running through my head. Once you start to see that, you can’t stop.

I got a deadly disease that could have killed me very quickly. The chemo stopped it and the transplant, (God willing and fingers crossed) gave my body a chance to start anew. I know that. I am deeply grateful to be alive. That’s true.

But there is more of the story. This is the beginning of my exploration of all the things I experienced first hand but was too sick to express. I can’t just go back and do business as usual. Because it turns out that means… asleep at the wheel.

Even at its zenith I was aware that I had more (way more) drugs than I needed or wanted because they were the only weapons in the arsenal. Literally anything natural was regarded by the medical world with much suspicion. Now I reflect back on this and recognize that after this long and lonely battle, I regard much in the allopathic medicine chest with the same kind of suspicion. So here we have patient and doctor who speak different languages. I can’t even say our goal is the same… because while I believe that most doctors are essentially good people, who genuinely want to help people, as a profession, they have been “Bought” by the pharmaceutical industry.

As my daughter Elena and I drove away from the SCCA the last time, we tried to put a voice to what we both observed. It felt almost, well, heretical to say it out loud. But there is no denying that cancer is big business and that if people were able to treat it with natural means the immense cancer industry would come crashing down. We didn’t read that anywhere, we witnessed it.

Being a Whitely Center Scholar for a month gave me this amazing place to work.

In a teaching hospital, you see many young interns and residents, trailing after the high ranking “attending”. I remember witnessing the unintentional sharing of more than medicine. Compassion fatigue was one. http://www.medscape.com/viewarticle/813967

I had observed this in my own small town medical clinic. Doctors are crunched into inhuman schedules where the average time to listen to patient is 18 seconds and the average visit is under 7 minutes. No wonder this system, which doesn’t work for patients, also doesn’t work for doctors. I felt sorry for them and wasn’t surprised to read about the high suicide rate of doctors.

For now, I feel like I am changing so fast that I hardly know what to say. If I get a broken bone, or need surgery, I will definitely go to the allopathic world. For anything else, I will research and go to “alternative” healers to learn how to help my body heal itself. Yes, even for cancer. I don’t know how I would react should I have a relapse. Would I do it all again? That question will have to wait for its answer. By even thinking about a relapse, I would be moving against my health because the mind-body connection is that powerful. 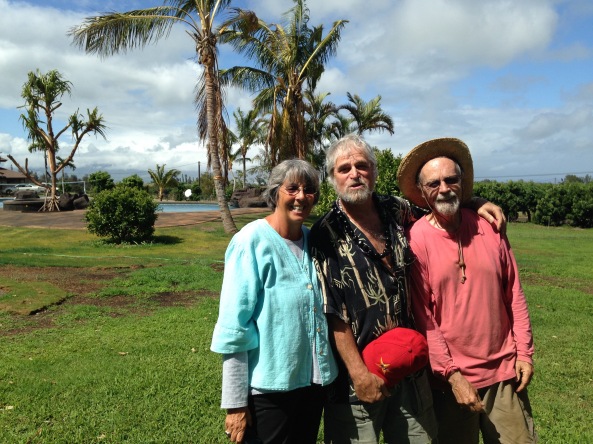 Since cancer and because of cancer, I have learned SO MUCH about the role of real sustenance and deadly stress. I had to fight a sense of betrayal at first at about what was never mentioned. But then… they don’t know. Bottom line, I am only sure of one obvious aspect of our foundering health system. Which is how critically important YOU are. YOU need to be on the medical team. YOU can’t hand power over completely to a system that knows so little about food as medicine. YOU need to ask the questions they don’t want you to ask. YOU need to connect the dots they can’t connect because they are specialists and you live in a whole body. YOU need to take control of the power of your own mind. YOU need to research, challenge, guide and assist. I’ve had people tell me they don’t want to do this because they didn’t go to medical school. But maybe that’s the very reason YOU are so important. YOU didn’t go so, you are free to consider things that they don’t (or can’t) think about. YOU need to question the automatic use of drugs and question how a medical system that thrives on the use of drugs can possibly give you any other solution. It simply isn’t profitable. This system also demands doctors meet a quota, forever shortening the time to assess your whole health and life. Who can fill the void? YOU and a host of “alternative” (why are they alternative? Ask yourself that.) practioners that connect food to health, mind to body and have tools that are both ancient and brand new. You have to find them. I will try to give more information on that as the blog goes on. 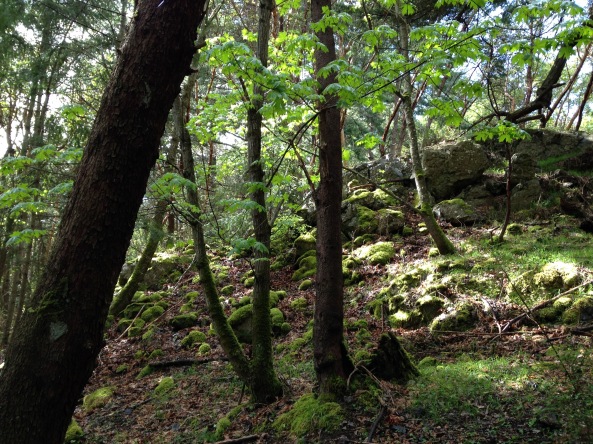 Enjoy this season of Persephone. Life is extraordinary.

Take every chance you can to hold a baby. This is sweet Larkin.